High quality equipment, industry’s most sought after engineers, are some of the aspects that best define us. With a team of highly experienced individuals, we deliver the best CCTV installation services at your doorstep.

What do we do?

We, at UK CCTV Installations, aim at providing CCTV installation services that serve both your home and commercial environment. We strive extremely hard to provide our customers with reliable and effective services at an affordable price and offer the latest technology for CCTV Installation, CCTV maintenance etc. We have qualified and expert teams to carry out the best possible solutions for the installations of CCTV camera for your house and business security. Our CCTV installers London will guide you through the various camera systems that are available and will help you to decide which system is best for your home or business.

All our systems are fully equipped to handle all your remote viewing needs. Our support staff will guide you thoroughly about all the components and assist you with everything that you may need in the future.

Furthermore, our highly technical staff and installation service make us the most reliable security solution company in London. We have an excellent track record of more than a decade and have delivered top-quality security solutions to all our customers to date. 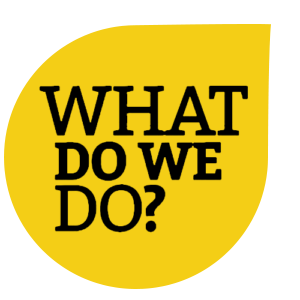 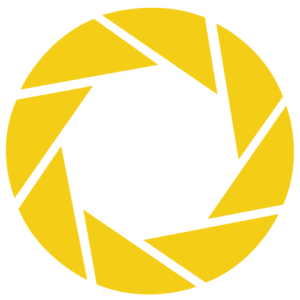 Our uniqueness lies in: 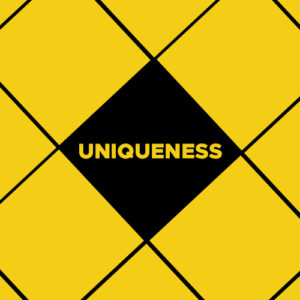 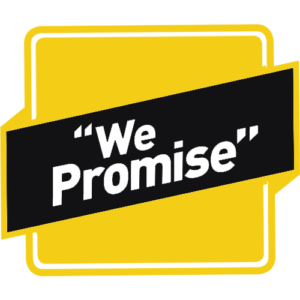 Why should you install CCTV?

Well, if you are pondering over why to install CCTV at your home or office, it certainly is the right idea, given significant increase in crime in and around London recently. Below are a few of many incidents that further support the argument.

A recent report published reveals that over £2.2 billion is spent on video surveillance systems each year in London, and the ubiquity of CCTV cameras estimates suggests a total of nearly 6 million. CCTV systems have their uses; 95% of murder cases investigated by Scotland Yard, for example, used the footage as crucial evidence.

A family’s private CCTV cameras caught a toddler’s horrendous hit-and-run. Toddler Lucie Wilding was following her mother to the car to go on the school run when she was hit by a cyclist. The cyclist fell off his bike, before riding away without an apology. Lucie escaped with cuts and bruises and the whole thing was captured on the family’s home CCTV. This incident played an important part in a public campaign to identify the cyclist responsible. 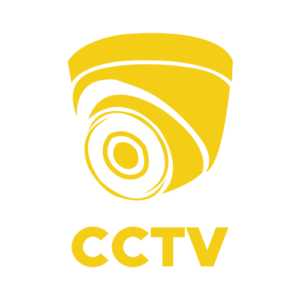 Got a floor plan? Email us your floor plan to get professional advice or we’ll design a CCTV system that meets your needs!

Fill your details below and request an instant call back!